It was a battle of Ducati versus Honda as the Yamaha bikes failed to challenge those at the front even after solid practice and qualifying sessions. The key factor of Andrea Dovizioso winning the 2018 Misano Grand Prix was the hunger for success at this particular Italian circuit. DesmoDovi was perfect on race day and did not make a mistake. In fact, it almost looked as if he was back to being himself: confident, calm and not making remarks that showcased anger. Good old Dovi! The race was not easy for the Italian rider with fellow teammate Jorge Lorenzo and rival Marc Marquez chasing hard. The tyres worked like a treat for Dovi and you could see the happiness as he entered and exited each apex. The Bologna factory is nearby and the victory showcasing how strong Ducati is as a motorcycle manufacturer. The combination of Lorenzo and Dovi is making magic on track and the red outfit must be kicking themselves with the departure of JL99 at the end of the season considering his performance. Marquez equalled Hailwood’s 112 career podiums and increased his title lead. He will be very hard to beat, in fact, it is guaranteed that Marquez will wrap up the Championship quite early if he continues in such fine form. Racing with his mind, not his heart and making good decisions. 67 points in the clear! 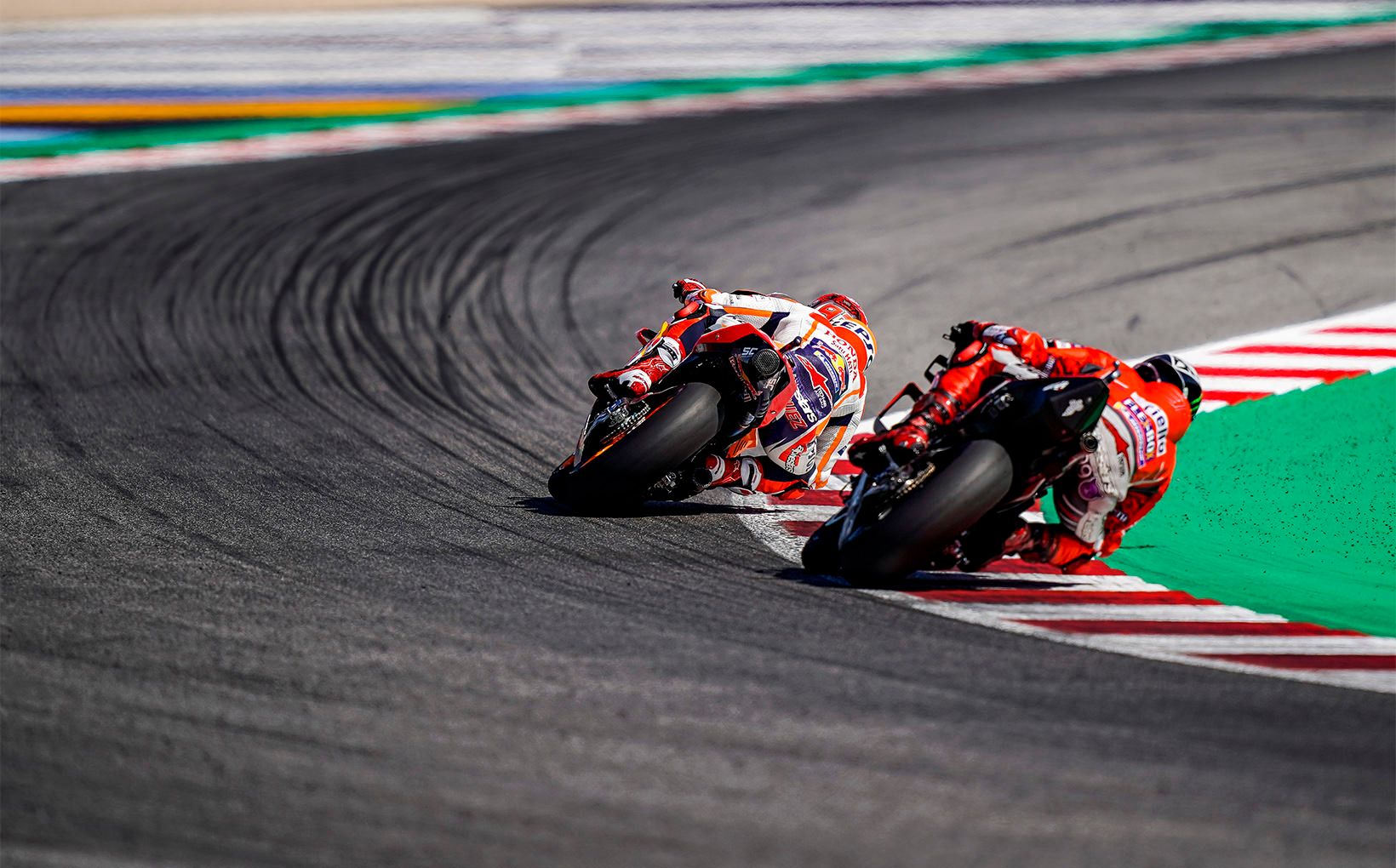 The sweet taste of Champagne went down nicely for Dovizioso and rightly so. He was mentally and physically strong. His race performance really showcases how important the mindset is of a rider when you have the bike, team and set up to win. He was clear-headed, strategic and capable of managing the race with excellent pace plus only pushing when necessary. Dovi: “I wanted this win so badly, because here at Misano Ducati and I have always struggled in recent years. I started off in the right frame of mind, fully focussed on the race strategy, and when I took the lead, I pulled out a small advantage and then managed the situation until the finish. I’m really pleased, because winning here at Misano was very important for Ducati but also for me. Years ago it seemed like an impossible dream, but now we’ve done it and it fills me with so much satisfaction.” One Italian win for Dovi and one for Lorenzo: Mugello and Misano masters. 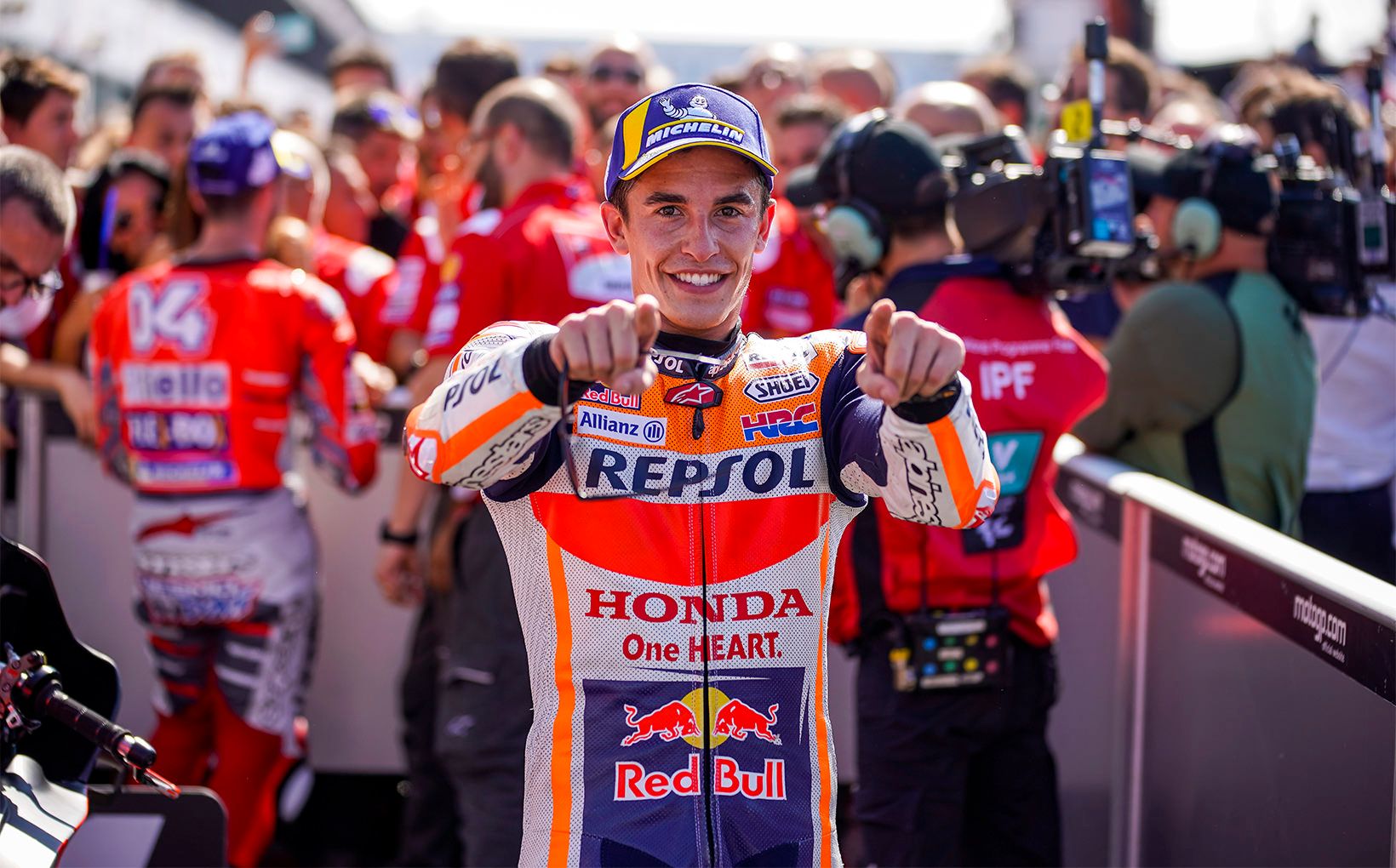 Unfortunately, Ducati did not end up with a 1-2 finish. Lorenzo struggled with the tyres and they play a big part in the sport. At times, Lorenzo was finding it difficult to stop the Ducati and you could see the tyres causing grief. With two laps to go, he crashed and it was all over. Jorge: “Today it was much warmer than the last few days and the grip wasn’t ideal, so we had to chose harder tyres than what I usually like. I suffered a lot under braking because I was unable to stop the bike, the front was turning in on me and the situation was very difficult to manage. This was the main reason why I crashed: I had to push more than usual because I had lost too much time battling with Marquez and Andrea had taken advantage to break away.” The disappointment was enormous and he admitted the medium tyres were rock hard causing him to lack in performance. In comparison, Valentino Rossi was a sitting duck and feeling deflated. Everything is more difficult for the VR46 Doctor at the moment and he was one second off the pace when you assess his lap times compared to Honda and Ducati. No grip, slower race pace, electronics and acceleration issues. These are just a few of the key areas where Yamaha is lacking and failing in performance. 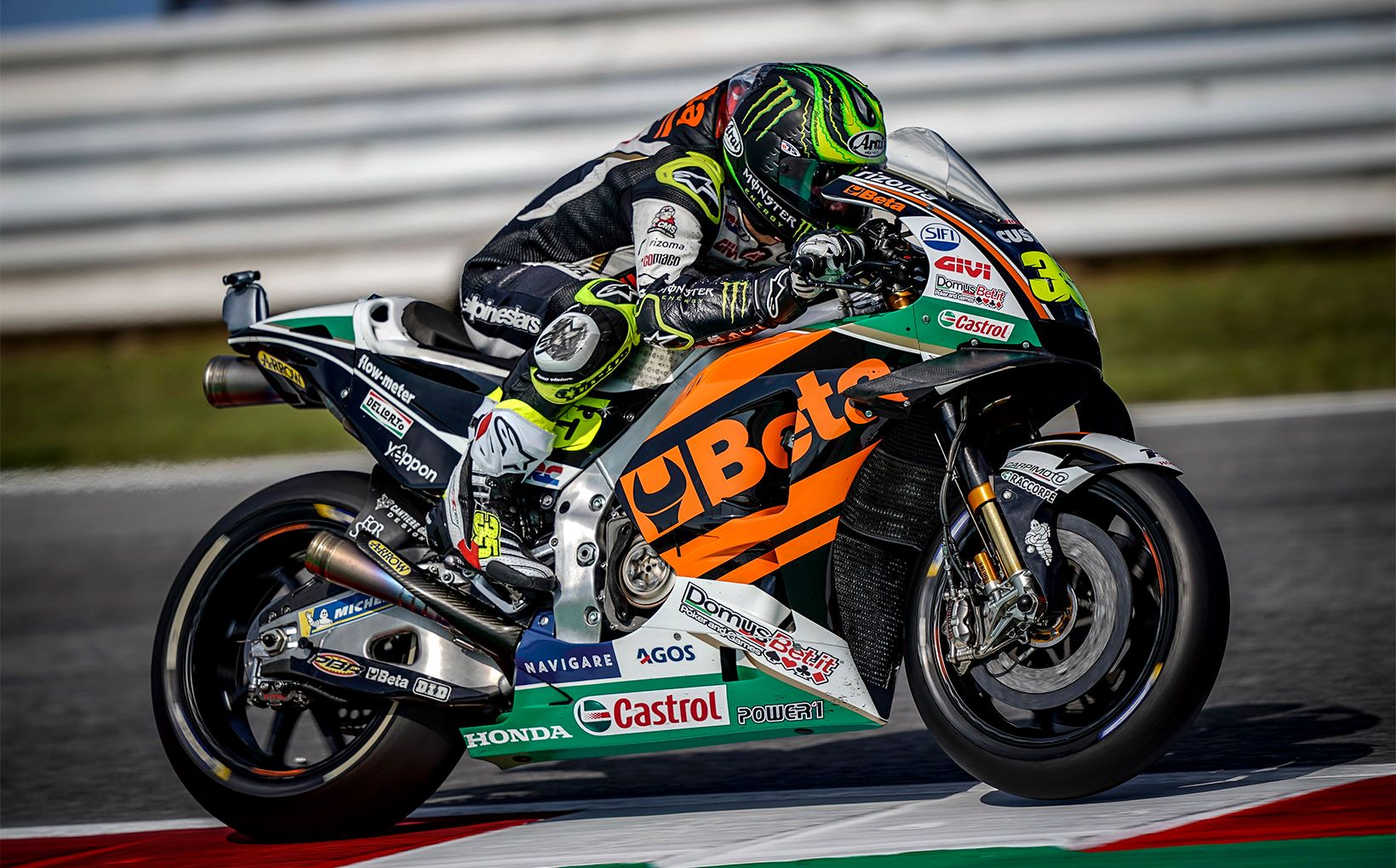 A good ride of the day considering the circumstances goes to Cal Crutchlow who managed to finish third after Lorenzo crashed and kept cool, calm and collected. In qualifying, Crutchlow admitted to having a bad attitude and this cost him key places for the race start. It is interesting to hear the British rider make those remarks and admit his faults. He is growing as a Honda rider and was superb from start to finish. Crutchlow: “I lost one second (behind Maverick Vinales and Alex Rins) and that just stopped me being there with Marc (Marquez) and Jorge (Lorenzo), but that’s the way it goes. I wasn’t willing to push at the start of the race as much as I could and I got passed by Rins.” Game on he says for the remainder of 2018 as the gap is being closed. Crutchlow knows he is capable of charging at Marquez, Dovi and Lorenzo any day of the week. 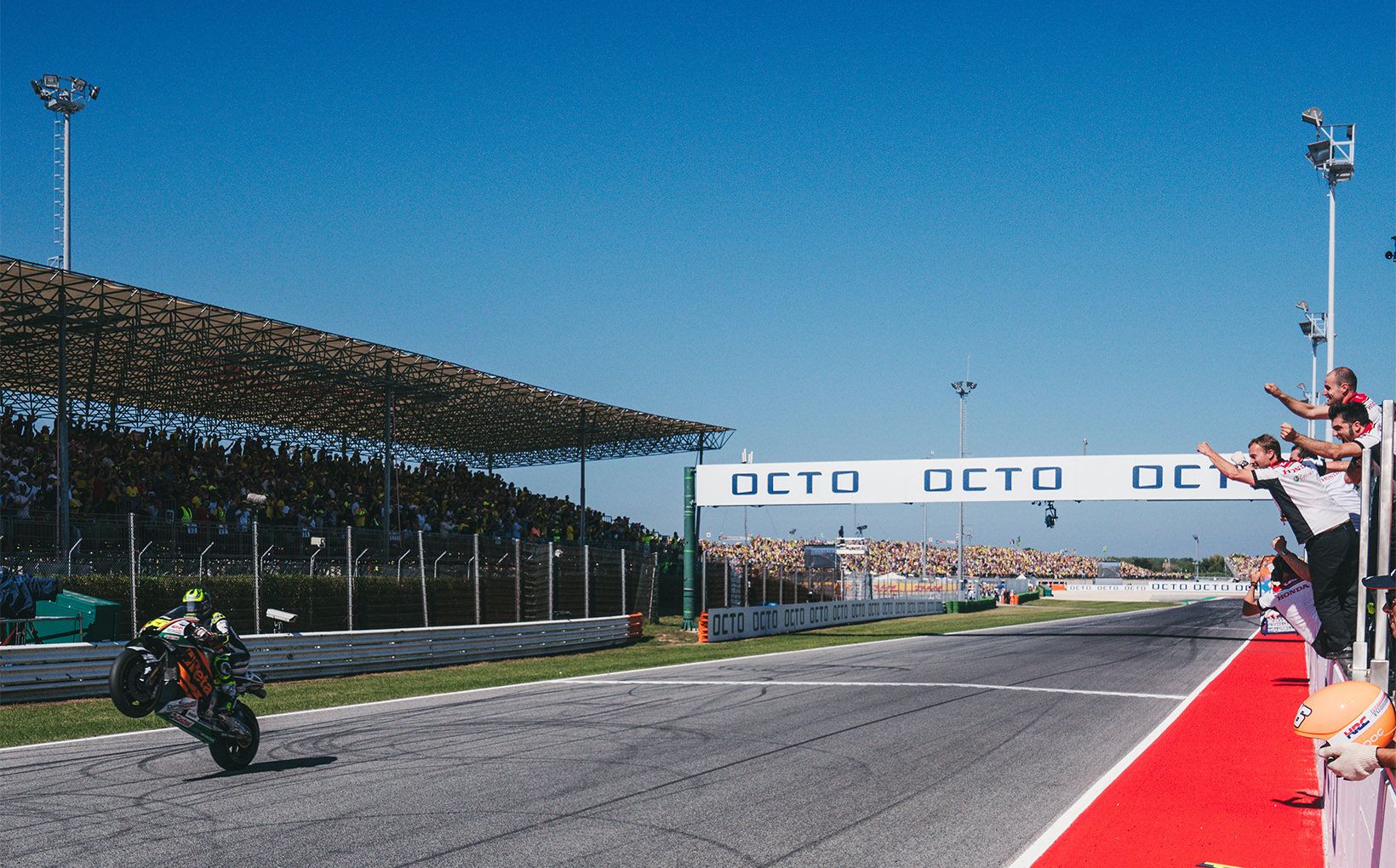 Finally, we assess the Romano Fenati incident. This young Italian rider needs to take a seriously good look at himself and ask whether he should be in the sport of racing bikes. Does he deserve to race with the actions he has carried out? Does he need to see a psychologist? Does he require anger management classes? Does his actions open up the floodgates to other types of sabotage? Fenati was black flagged for pulling the brake lever of Stefano Manzi in Moto2 on the main straight. Can you imagine the heart rate of Manzi as he is accelerating and someone is tampering with your bike trying to make you slow down whilst potentially crashing! We are lucky that no one was hurt or killed. Some are calling for a lifetime ban. What are your thoughts?