The 2018 MotoGP World Champion could be crowned in Japan with Marc Marquez a hand away from celebrating with the trophy!

Honda rider Marc Marquez will be crowned the World Champion this weekend if:

In amongst the chances of Marquez is Jorge Lorenzo withdrawing from the event after it was discovered that his wrist has an actual fracture. This is bad news for the Spanish rider after he worked hard to recover and improve his fitness levels. Lorenzo noticed more pain upon increasing his training regime. He is a tough individual and does not take withdrawing lightly. Unfortunately, the risk is too great and there is no point in racing if you are not able to utilise the clutch properly. Lorenzo will take further time to recover and hopes to race in Australia at Phillip Island following this weekends race. On a happier note, Cal Crutchlow is aiming to achieve 1000 Grand Prix career points and the first British rider to do so. It is an amazing honour for Crutchlow and he enjoys riding around Motegi. As a Honda home race, he takes it seriously and is keen to get a good result. 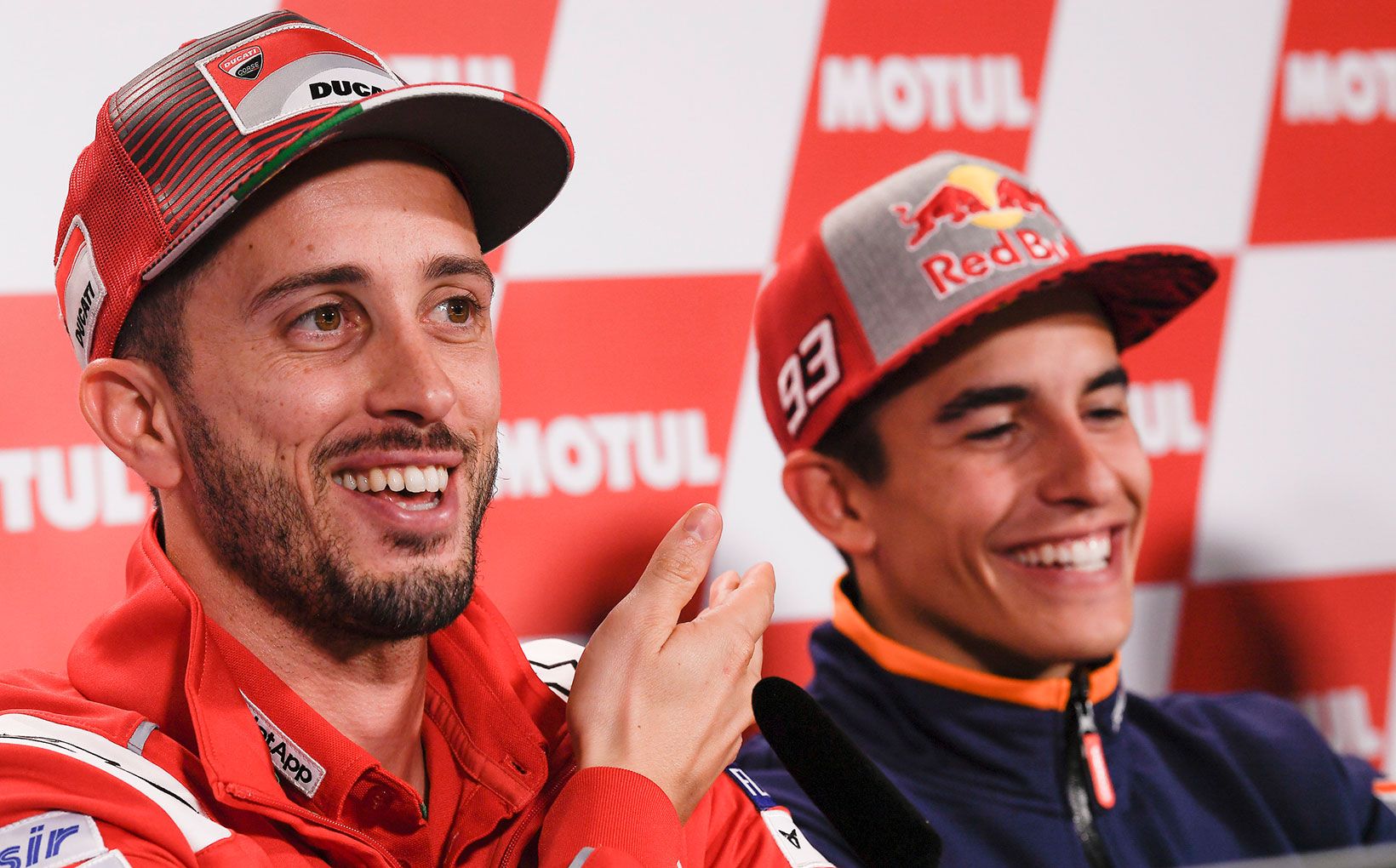 The weather is one topic that never stops being discussed. Rain, clouds or sunshine! At the present moment, rain is around and causing havoc. Regardless of this, Andrea Dovizioso will be aiming to stop Marquez and force him to finish the World Championship as close to Valencia as possible. The job for MM93 is to start the weekend in the right way and utilise every session to set up the bike properly. He is not distracted by the lights, fans or pressure. The same rhythm is carried on from the last couple of races and his mind very clear. No stress equals no panic! However, DesmoDovi has nothing to lose and in terms off the title has not really thought about it which is interesting. Last year, he was fixated on the points and this year it has been more up and down than usual. He will fight for victory and expects a battle like in 2017 at the Japanese circuit. 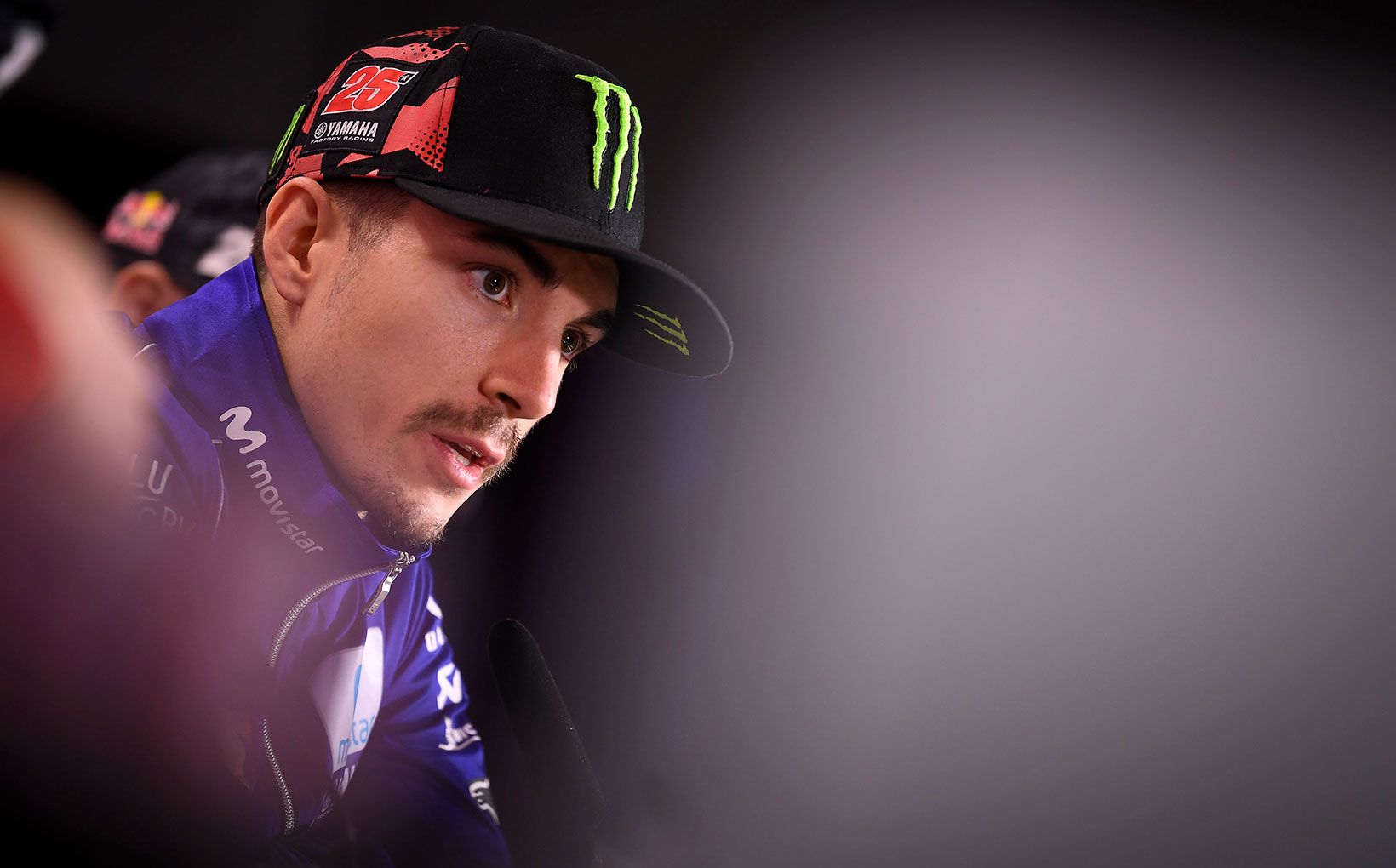 Some riders are already gearing up for 2019 after the current season failed to set milestones that they are happy with. These riders include: Valentino Rossi, Maverick Vinales, Alex Rins, Andrea Dovizioso and Cal Crutchlow. They all want to finish strong though have a mindset aiming towards title chances next year. After Friday practice one, DesmoDovi was fastest followed by Crutchlow and Johann Zarco. The second session will be intriguing to watch as games are played and strategies fine-tuned. Motegi is a circuit where you are pushed to the limits and a test bench for Yamaha who are still winless. If Rossi and Vinales could seal victory, their year would be made and at home in Japan even better. Who do you think is the strongest to fight at the front? Will it be another orange versus red showdown…